Our reasons for why we like the things we do are usually post-hoc rationalizations. You can see this clearly in discussions on movies. We often bring up scenes, moments or some general theme for why we like a movie, but are blind to the hundreds of invisible authorial decisions that shape our experience of watching it. What’s usually clear is the valence of your emotional response to the experience. But correlating it with aspects of the movie requires training in dissection and an understanding of the craft. It requires the carefully developed ability to critique.

Without such a high degree of self-understanding, the action precedes the reasoning, and the reason justifies the behavior.

I’ve been strength training for a few years now, and in the absence of steady progress past the first year, I’ve been going through narratives in my head that explain why I stick with it. Introspection throws up several of them, and they are all wrong by virtue of being selective condensates of reality. But the idea that they are not equally wrong suggests one of them hews closest to what is true. In increasing order of confidence, these are the narratives. 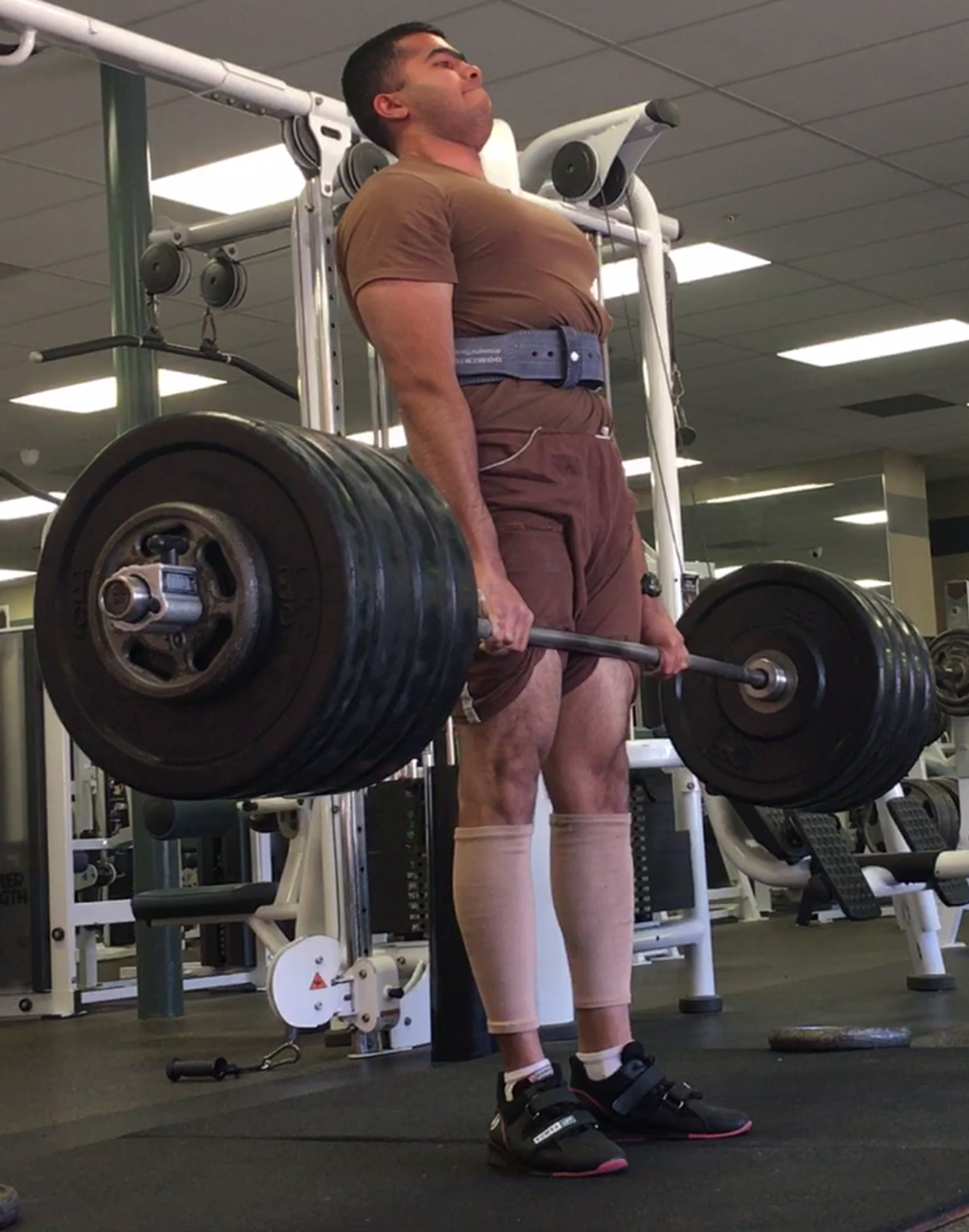 Confidence: Zero. This story is wishful thinking. This claim vanishes once I consider the many other things I do that are deleterious to long term health. Like most people, I’m very susceptible to hyperbolic discounting, as well as the tendency to disregard bad future outcomes in the aggregate because each bad outcome is individually quite unlikely. There would have to be something immediately healthful about the experience for this to hold water, and falling asleep at my desk through the day isn’t it.

Narrative 1: Habit & Identity The simplest narrative is that it’s a behavior loop that has dug a groove in the pathways of my brain to the point where travelling down it is automatic, like how I routinely open a new browser tab and type in an address without ever intending to. I did it consciously for a while, and now it’s just what I do, you know?

It’s also just what I do. If I stop, then what am I going to do instead? I have to do this to continue to be me.

Confidence: Low. The amount of preparation, resources and mental and physical effort expended on training moves it straight out of habit territory. Occasionally it’s a passive activity performed on autopilot, but such days are exceptions. The identity idea is a bust because I haven’t been training long enough to transmute the image from doing to being, guy-who-lifts to lifter, and I’m not inclined any particular way towards members of the ‘tribe’ this identity creates.

Narrative 2: Short term reward loops & Staying sane Successfully picking up heavy things and putting them right back down feels good. It continues to feel good for a few hours, and that’s a big chunk of the day. In addition to the mood elevating effect, the ability to feel accomplished in at least one regard a few times a week irrespective of other setbacks keeps my spirits up.

Confidence: Medium. There’s no denying the mood elevation, but hyperbolic discounting strikes again. When you’re in a deep funk, the knowledge that the way to beat it is to go do something unpleasant (and sometimes excruciatingly hard) for a couple of hours is of little help. This is why many people have trouble sticking to exercise. The promise of good vibes is cashed by your future self, not the lethargic current version staring at your phone looking for some cheap immediate stimulation. They’re not the same person. So this narrative works the best when it’s of little utility and not at all when it’s needed the most.

Narrative 3: Childhood deficiencies In middle school, I tried the long jump and failed to cross the girls’ qualifying line. I was quickly overpowered at Kabaddi[1], couldn’t run to save my life at football, or throw the shot more than an arm’s length. A summer spent visiting a gym attempting to ‘get into shape’ came to nothing beyond a few buckets of sweat, as (in retrospect) no one at the facility really understood how this could be done. It wasn’t clear how I could improve at physical pursuits, or even that I could. The common, useful and essentially correct response was to move my focus away towards more low hanging fruit.

But I never forgot the feeling. Abject failure stings harder at thirteen than it does today, when I’ve failed at so many things that I can just brush a new one away gently. This was the state of things until a few years ago, when I discovered how to systematically improve one’s general fitness, strength and to a lesser degree, athleticism. Like most people, I was dimly aware of the fact that exercising makes you better at exercise, but this is not actionable knowledge. It’s a low-resolution picture, like a patchy understanding of how a car works: Enough to satisfy your mild curiosity but not to fix anything beyond the simplest problems. It hides the details in the fourth quadrant of understanding: What you don’t know you don’t know.

The recipe for stickiness is then (i) Childhood inadequacies and a deficient self-image, (ii) A clear path to addressing them, and (iii) Positive feedback from semi-regular progress.

Confidence: High, but conditional. This story works best when improvement is steady. But strength training is often one step forward, two steps back, especially in the presence of injuries. Perhaps the memory of past successes is enough to sustain the practice in the weeks when no effective progress is made.

It’s possible none of these stories hold water, and the actual causal chain looks different. Or perhaps all of these and more are employed under different circumstances. Or there isn’t a causal chain here and I should be asking a better question than why, but it’s a good exercise.