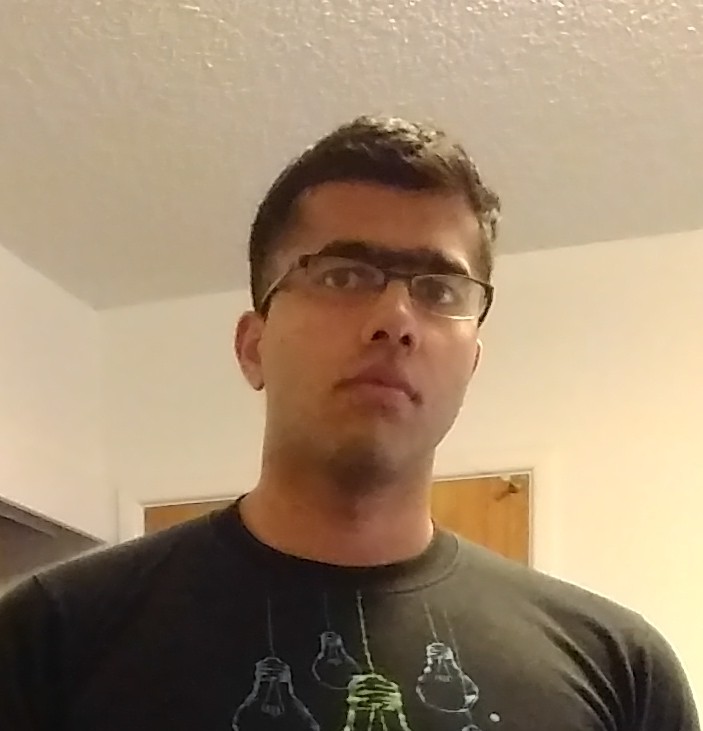 I’ve dabbled in mindfulness meditation before, but the past three months have been the first uninterrupted period of sustained practice. While it would be an exaggeration to say I’ve even scratched the surface of the practice, I have learnt a couple of interesting things about the nature of experience. The first is how unbelievably skittish and capricious the mind is: we are all mostly age four, most of the time. Our minds are not on board with whatever veneer of maturity or sophistication we project. The second is how much the mind likes narratives, and repeating narratives. They form unbidden and play on repeat until they are supplanted by a new story. I knew this in the abstract, but watching it happen live is a revelation. Then there is some stuff that I suspect is only true for me: how much of my mental chatter is verbal instead of imagery, for example. But by far the most interesting realization I’ve had is learning how much of our thinking is in our bodies.

This is easiest to see with negative emotions, as you might recognize if you’ve ever caught yourself clenching your fist or tightening your shoulders at a thought. We tend to think of this as a physical consequence of a mental state. But it’s tough for me to make as much of a case for the physical-mental dichotomy as I would have three months ago. Focusing on the sensation of anxiety itself, for instance, clarifies that the emotion is primarily a pattern of energy that is felt mostly around my throat with varying degrees of constriction and radiating heat. Regret is all in the chest.

Some of this, like a gut feeling, is captured in language as phrases. Others are visual metaphors, like feeling crushed, or the floor dropping out from under you when you’re shocked. But a lot isn’t, and maybe that’s because they aren’t universal experiences.

The feeling of craving stimulation, the feeling you might get when you really want to check your phone but deny yourself, I feel it in the stomach in a way that is remarkably close to, but not exactly, like hunger. Sleepiness is of course in the eyelids, but surprisingly also in the breath. Fear is everywhere, in the joints and the fingers and the back of the neck.